The controversial TV-streaming service Aereo’s business methods were ruled illegal by the Supreme Court on Wednesday morning, dashing the startup’s plans to disrupt the well-entrenched pay-TV industry. That’s particularly bad news for media bigwig Barry Diller, who helped the startup get off the ground when his company IAC led a $20.5 million funding for Aereo back in 2012.

Diller is a former chief executive of both Paramount Pictures and Fox who has since leaped into the digital age full-bore. His current company IAC owns hot digital properites such as CollegeHumor, Vimeo and OkCupid. Aereo fit in nicely with his vision of the digital future, and he rewarded the startup with considerable cash. In addition to the original $20.5 million, IAC was also involved in later funding rounds of $38 million and $34 million for Aereo, according to Crunchbase.

Now it’s unclear whether the startup will have any future at all. Diller had previously said there was “no Plan B” if the courts ruled Aereo illegal. On Wednesday, he seemed willing to accept defeat. “We did try,” he told CNBC, “but it’s over now.”

Diller told Bloomberg that though the millions dumped into the company weren’t a significant financial loss for IAC, blocking Aereo’s technology was “a big loss for consumers.” 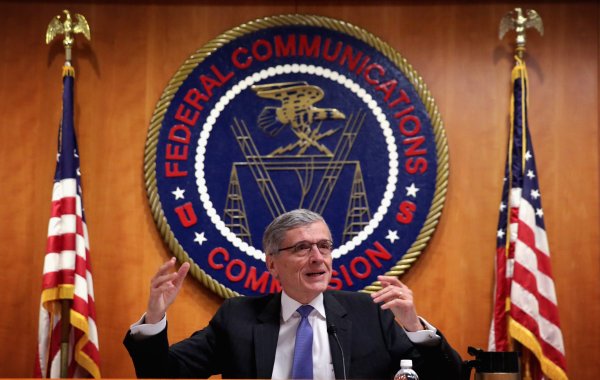