The U.S. economy shrank by 2.9% in the first quarter of 2014, according to newly revised government data Wednesday, its biggest contraction since the end of the recession in 2009.

The revised figure was nearly one percentage point worse than previous estimates, taking into account a more complete set of data that revealed a sharp downturn in exports and a deceleration in consumer spending. Health care spending fell by 0.2%, reversing previous estimates that it would grow as the health care reform law took effect. Exports dropped off by 8.9%, down from 9.5% growth in the previous quarter.

The good news? This is the third and final revision to a quarter in which the economy was walloped by blizzards and crippling cold, and leading indicators point to a rebound in the second quarter. 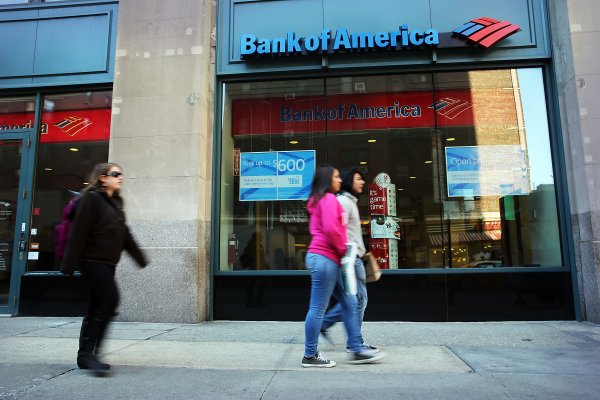 Bank Of America Wants Meeting With Attorney General Holder
Next Up: Editor's Pick