FIFA has begun disciplinary proceedings that could result in a two-year playing ban for Uruguay’s Luis Suarez, after the striker apparently bit Italy defender Giorgio Chiellini during a World Cup match.

After a clash with Suarez in Tuesday’s game, which Uruguay won 1-0, Chiellini pulled down his shirt to display what appeared to be bite marks. The referee did not take action during the game.

But Suarez could be banned 24 matches or two years if FIFA takes action now, the BBC reports. Suarez, who has been suspended twice before for biting opponents on the pitch, protested against the uproar.

Chiellini described Suarez as “a sneak.” Chiellini added, “I’d love to see if FIFA has the courage to use video evidence against him. The referee saw the bite mark, but he did nothing about it.”

Suarez fell to the ground holding his mouth after the tussle, suggesting he had been elbowed. 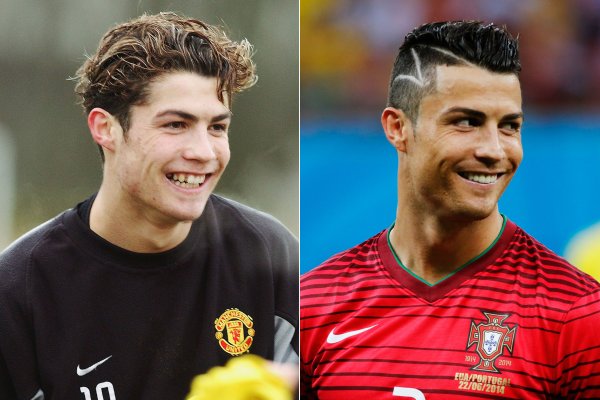 Boys To Men: World Cup Stars Then and Now
Next Up: Editor's Pick