Eli Wallach, the prolific American actor who spent more than half a century working in film, has died at the age of 98.

Wallach began as a stage actor in the early 1950s but soon found his way to Hollywood. Between his first movie role in 1956’s Baby Doll and his last in 2010’s Wall Street: Money Never Sleeps, he found work in more than 80 films.

He was a “great performer,” Clint Eastwood said when presenting Wallach with an honorary Oscar in 2010, “and a great friend.” In 1966, Eastwood and Wallach co-starred in The Good, the Bad, and the Ugly, beginning a close friendship.

“As an actor, Wallach is the quintessential chameleon, effortlessly inhabiting a wide range of characters, while putting his inimitable stamp on every role,” the Academy of Motion Picture Arts and Sciences wrote of him.

Wallach’s death on Tuesday was confirmed by his daughter Katherine. 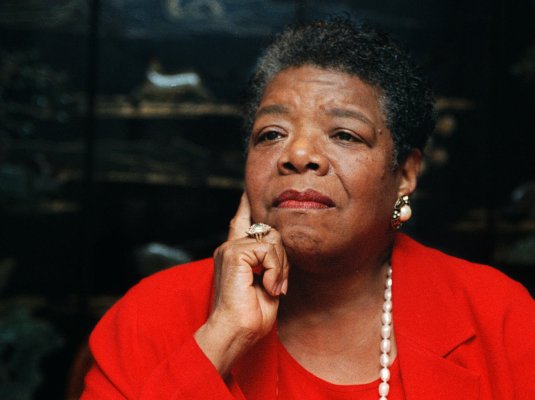