The son of one of America’s most beloved Presidents, John F. Kennedy Jr. first won our hearts in pictures of him playing around his dad’s desk in the Oval Office. And after his father’s assassination, the image of the small boy saluting Kennedy’s casket seared itself into our national consciousness.

A celebrity idol and a national heartthrob—dubbed the Sexiest Man Alive by PEOPLE in 1988—JFK Jr. kept the Camelot mythology alive until his untimely death in a plane crash in July 1999 at the age of 38.

15 years after that tragic day, TIME looks back at the life of an American icon. 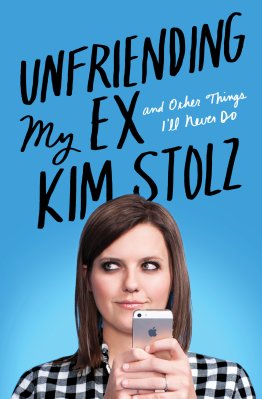 Kim Stolz: How Social Media Is Ruining Our Relationships
Next Up: Editor's Pick