Before She Was Miss Piggy, This Muppet Went By Another Name

She’s known for crushing hard on Kermit the Frog, but Miss Piggy had a love life long before any amphibian stole her heart.

A 40-year-old hand-written note and set of Polaroids from Muppets creator Jim Henson, all currently being auctioned off, feature “Piggy Lee” and her love interest, Hamilton Pigg. “She is delicate and lovely,” Henson writes. “He is cigar smoking — the epitome of grossness.”

The documents are from 1974, the year Piggy Lee and other early versions of Muppets made an appearance on an Herb Alpert television special. The guest spots were so well-received that the Muppets quickly got their own show, which premiered two years later.

And the rest, as they say, was interspecies romantic history. 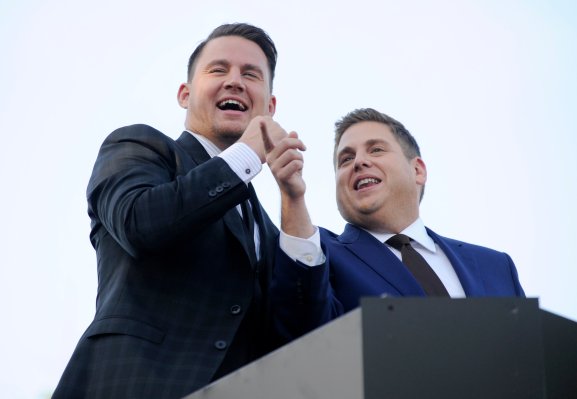 Channing Tatum's Wife Says She Feels Like Third Wheel
Next Up: Editor's Pick