On the flight home from an early — and embarrassing — elimination Tuesday, the team’s plane was struck by lightning when it was about to touch down in Madrid. According to Iberia airlines, no one was injured and the aircraft went unharmed.

No word on if the players’ hair was impacted. 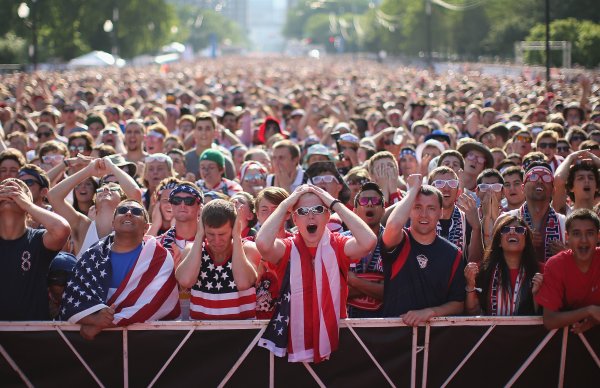 It's Official: Soccer is Bigger than Basketball, Baseball
Next Up: Editor's Pick