Rising seas and extreme weather could lead to billions of dollars in economic losses, according to a new climate change report that strives to reframe the debate in economic terms.

The study estimates that climate change will have a disparate impact across different regions and industries. Rising seas could swallow up an estimated $66 to $106 billion worth of coastal properties by 2050, the report estimates. Rising temperatures, particularly in the South, Southwest and Midwest, could reduce the productivity of outdoor workers by 3 percent. Absent a change in crops, yields could decline by 14 percent.

“We still live in a single integrated national economy,” Kate Gordon, Executive Director of the Risky Business Project, said in a statement, “so just because it’s not hot where you are, doesn’t mean you won’t feel the heat of climate change.” 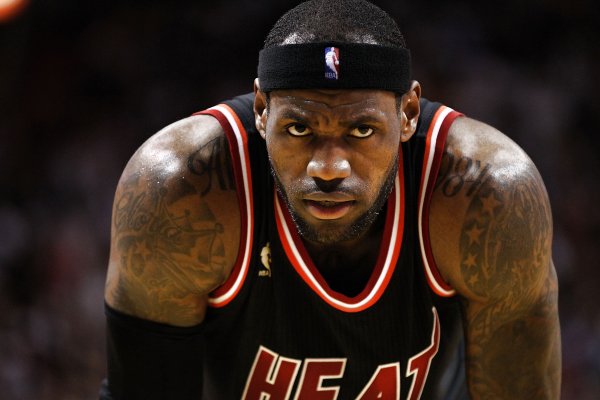 LeBron James Will Become a Free Agent
Next Up: Editor's Pick