The music in Shovel Knight‘s launch trailer sounds nothing like the music in the game. I can personally vouch for this.

The trailer (above) is all dour, thrash-y, melodically minor guitars and calf-murdering double-bass drumming. The actual game is scored with scritch-popping chiptunes (that’s the hipster way of talking about 8-bit music in 2014). With respect for Jake Kaufmann, who’s listed as developer Yacht Club Games’ sound designer, the trailer’s music doesn’t hold a candle to the mad genius of his vintage-infused in-game tunes, like this one:

Shovel Knight is an 8-bit-like (coin a genre), a platformer starring a shovel-wielding knight, out to defeat the evil foozle, and his thumb-torturing adventures along the way. It’s like Wizards and Warriors meets Castlevania meets Faxanadu (and I’m told, DuckTales — for shame, I never played that one). It’s the result of a wildly successful Kickstarter that blew past its $75,000 goal by nearly a quarter of a million bucks back in April 2013. It’s the latest release in a sudden parade of mature Kickstarter-spawned games putting paid to crowdfunding’s promise.

Bask in its unabashed genuflection to 1980s game design tropes. Bathe in its classic NES color palette. Chuckle at the notion of a horn-helmed knight nobly brandishing a sharpened spade. William Faulkner said it best: “The past is never dead. It’s not even past.” Faulkner would have understood (and probably played) Shovel Knight. 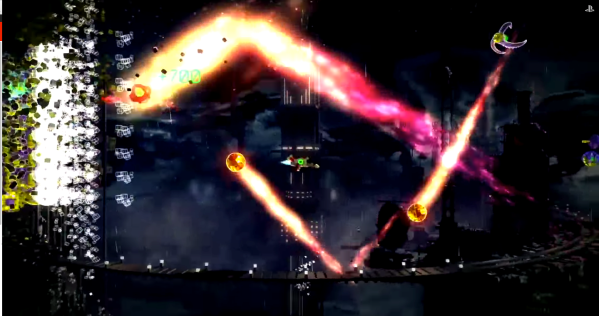 20 Video Games to Watch for This Summer
Next Up: Editor's Pick