In 2013, nearly one-fifth of American households used K-Cups, Keurig Green Mountain’s single-serve coffee pods—the answer to long lines, tiring coffee runs and messy instant powder. But in the familiar buzz of a tiny K-cup being pumped, there lies a much larger issue.

Since Green Mountain’s patent for K-cups expired in September 2012, competitors have exploded onto the single-serve coffee market scene. For the first time since Keurig debuted the pods in 1990, other companies could stake their claims in a market share, but no longer, exclusively dominated by Keurig. Private-labels of coffee pods—known as “pirated” pods, though legal—began offering cheaper alternatives to K-Cups.

Since the expiration date, however, Keurig has made efforts to retain control of the coffee pod market. The company has partnered with retail giants, including Starbucks and Dunkin Donuts, allowing them to make their own K-Cups. Keurig extended its brand; it didn’t relinquish it. And according to data from Rabobank and JM Smuckers on U.S. retail coffee sales, it was successful.

But as K-Cups continued to boom in popularity, so too did pirated pods. Unlicensed pods made up 14% of the U.S. market in the first quarter of 2014, up several percentage points from previous years, according to data from IRI, Rabobank and various industry reports.

As its K-Cup prices fell, Keurig took the battle into its own hands by unveiling the Keurig 2.0 machine, which will be released this fall. The new home brewer will use “proprietary interactive capabilities to identify the Keurig pack.” In other words, it will accept only licensed K-Cups.

In February, Treehouse Coffee Company—the largest manufacturer of private label pods—filed a lawsuit against Keurig, arguing that its new machine is anticompetitive, preserving and boosting its own sales while limiting those of others. Rogers Family Company has also filed a suit, in addition to 12 other class action suits filed by individuals and an insurance company.

Meanwhile, Treehouse CEO Sam Reed suggested that reverse engineered brewers would be a more immediate solution to the Keurig 2.0. During a Citi consumer conference in May, Reed said that “it will be a matter of months, not years, before we replicate the technology for the cups or the pods.”

Regardless of the lawsuit’s outcome, it’s clear that the rise in private label pods is far outpacing that of the original K-Cups. In January 2014, IRI estimated the year-on-year growth of the top five coffee pod brands: the private-label pods posted an enormous 471%, and Green Mountain was merely 29%.

Keurig was founded by two college roommates in 1990, and was acquired by Green Mountain Coffee Company in 2006 for $160 million. 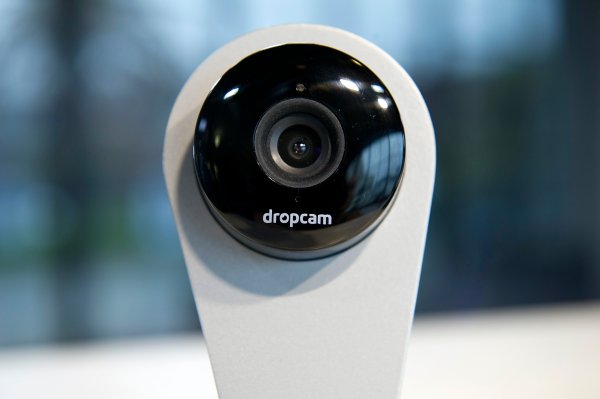