Robin Thicke's 'Get Her Back': A Lesson in How Not to Win Back Your Ex

Robin Thicke is once again proving to be a guy with some serious boundary issues. Now he’s taking his “I know you want it” mantra to another platform: trying to win back his estranged wife Paula Patton—who has notably stayed out of the spotlight—by means of very public, unrelenting peer pressure.

The unsubtle music video for the unsubtle song “Get Her Back,” featured on the unsubtly titled new album Paula, shows a bloody and battered Thicke trying to, well, get her back. And how does he plan to do that? By broadcasting the couple’s private text messages to hordes of fans.

While we can only hope that this was an imaginary exchange, the meta-nature of Thicke’s uber-public “Win back my woman whether she wants it or not” campaign only makes us think that the messages are real. But it doesn’t matter either way. Whether or not Paula wrote the texts, “You drink too much,” “You embarrassed me,” and “I can’t make love to you anymore,” we highly doubt she wanted those sentiments to go viral. (Maybe she should only communicate with Thicke via Snapchat from now on.)

The video is the epitome of male entitlement and an excellent example of faux apology. Thicke attempts to gain sympathy for putting his flaws (drinking) and groveling apologies (“I hate myself”) out there, but really he is attempting to take away his wife’s agency to leave him.

He’s also irreconcilably and non-consensually linking her with his musical success, turning groveling into paychecks. You want to try and forget about me, Paula? Just try as I try to turn my attempts at reconciliation into a summer Top 40.

While Thicke might be going for the sympathy card, his music video makes it clear that he is ignoring his ex’s wishes:

“I wrote a whole album for you,” Thicke texts. 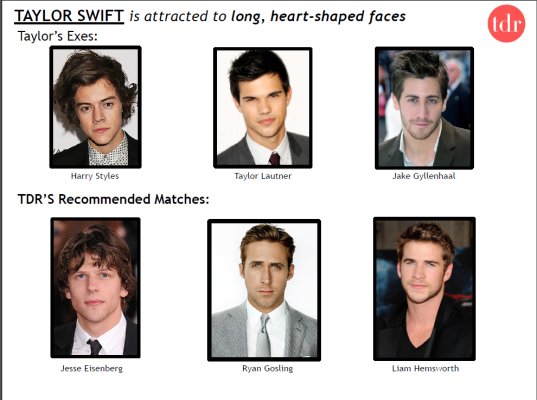 For Just $5,000, Match.com Will Find You a Date Who Looks Just Like Your Ex
Next Up: Editor's Pick