Watch a Rare Friendship Unfold in This Emotional Ad for Skype

One of the most honored ads at this year’s Cannes awards tells the true story of two girls who grew up with each other over Skype. It’s another in a spate of long-form narrative, documentary-style spots that have become popular as the line between content and advertising continues to blur. The story goes like this: Sarah and Paige were both born with only one arm, and though they lived on opposite sides of the world, they helped and supported each other via Skype. The company eventually paid to help the two girls who virtually grew up together finally meet, and their first hug will have you in tears.

“The moment that they meet, that wasn’t planned,” PJ Pereira, the creator of the ad, told AdWeek. “We didn’t know what was going to happen. The moment that one gets out of the van and they see each other, after talking for years and years and years, then they run up and hug each other. We were like: ‘Whoah, this is real. You can’t make this up.’

“That single moment told that entire story in four seconds in a way that no actor could have ever told it.” 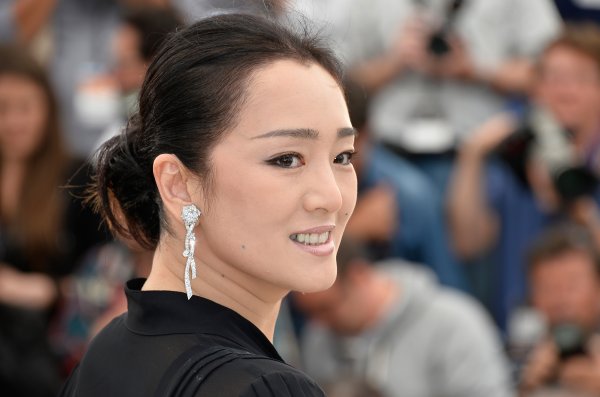 Meet 10 of China's Most Powerful Women
Next Up: Editor's Pick