HTC's Volantis Tablet May Be the Last Gasp for Nexus Hardware

Google may be preparing to wind down the Nexus program and replace it with something better, but there’s reportedly at least one more Nexus tablet in the pipeline for this year.

Android Police claims that HTC is building the tablet, codenamed Volantis, in conjunction with Google. The site says it’s heard about Volantis from several unnamed sources, and has shared what appears to be a planning document with tech specs.

If the report is accurate, the tablet will have an 8.9-inch, 2048-by-1440 resolution display. This is probably the strangest part of the story, as it would result in an uncommon 64:45 aspect ratio. (The planning document claims, incorrectly, that Volantis’ aspect ratio will be 4:3, same as an iPad.) If the 2048-by-1440 figure isn’t a typo, Volantis will be wider in portrait mode than most other Android tablets, but not quite as wide as Apple’s iPad.

Aside from this one questionable detail, the rest of the spec sheet seems reasonable enough. The device will reportedly use an Nvidia K1 processor with 2 GB of RAM and a minimum 16 GB of storage. It may also include front-facing speakers, a 3-megapixel front camera, an 8-megapixel rear camera with optical image stabilization and 4G LTE connectivity. The device will reportedly measure 0.31 inches thick and weigh 0.92 pounds, and come in an aluminum casing.

Google has not released a Nexus tablet larger than 7 inches since the Nexus 10 nearly two years ago. Volantis could be the company’s final effort as it works on a new program called “Android Silver.” According to Android Police, this program would include many Nexus-like features–including prompt software updates and minimal bloatware–but would add premium customer support and lots of marketing from Google. The idea is that hardware makers would offer Silver as a high-end option for discerning Android users, but it’s unclear when this program will launch, if ever. 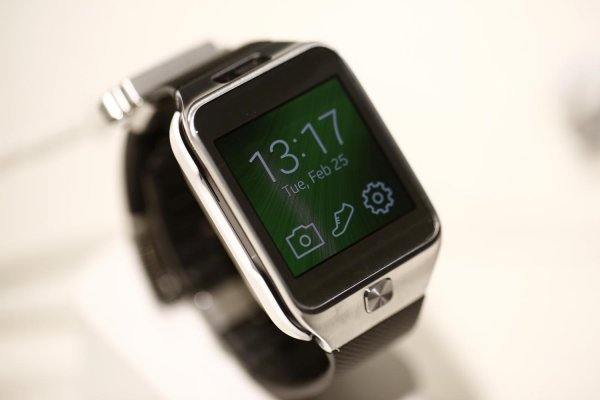 For Smartwatches to Hit It Big, Context Is Key
Next Up: Editor's Pick