Fans of Laura Prepon can breathe a sigh of relief: her character will appear in every episode of season three of Orange Is the New Black.

Audiences fell in love with Prepon in the first season of the Netflix original show: she played Alex, former lover of protagonist Piper (Taylor Schilling) who lands Piper in jail by asking her to smuggle drugs. Fans complained last summer when Prepon revealed that she would be making only a few appearances in season 2.

But the That 70s Show actress will be back in full force for season three. “It sucked because [show creator] Jenji Kohan and I wanted me to be in it more, but with the schedule, it didn’t happen,” Prepon told Us Weekly at the Critics’ Choice awards. “I was so bummed out. But I handled it, so I’m in every [episode] in season three. It is so good.” 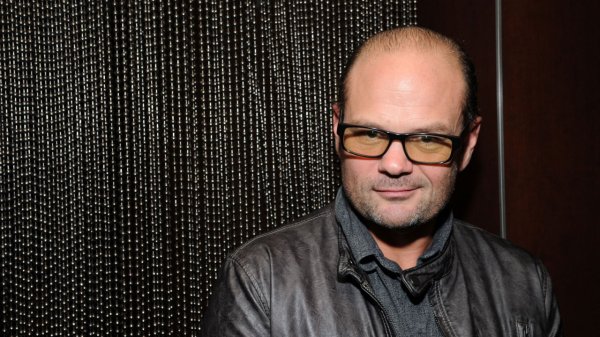 Chris Bauer: True Blood Helped Me Sober Up
Next Up: Editor's Pick