Since the arrival of Gutenberg’s printing press in 1450, the primacy of the written word — as a means of distributing information, for delivering pleasure — has been mostly unquestioned. But with the rise of radio, television, and now the Internet, print’s reign has come under fire, and is perhaps approaching an end.

A recent study from the U.S. Bureau of Labor Statistics has found that the average American spends only 19 minutes a day reading; young people read less than ever, apparently, with people ages 25 to 34 reading eight minutes a day on weekends and holidays, while those 20 to 24 average around 10. This, of course, is a decline: a report from Common Sense Media found that 45% of 17-year-olds admit only reading for pleasure a few times a year — up from 19% in 1984.

The causes implicated were obvious, naturally having to do with the ubiquitous presence of screens in our lives. Is this progress? It’s hard to say. Vox has some pretty charts that’ll help you decide for yourself. 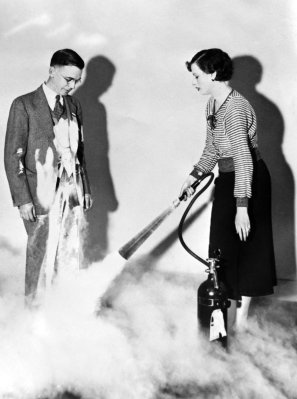 Very Entertaining Statistics You Absolutely Do Not Need to Know
Next Up: Editor's Pick