With locals terrified after a brutal attack earlier this week, Kenyan officials say they found and killed several suspects. The attacks that killed at least 60 people happened as the town of Mpeketoni held a World Cup viewing party Sunday. This marks the deadliest attack in Kenya since the Nairobi mall attack attacks in September.

About 50 armed gunman attacked a police station this past Sunday, taking the town by surprise. The gunman then went door to door, pulling individuals from their homes, and demanding to know who was Muslim, before executing countless people. 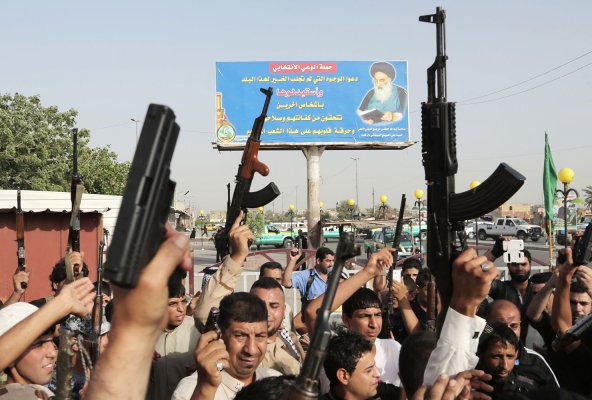