The White House Wants to Save the Bees

Beekeeper Alan Clingenpeel shows the inside of a bee hive in his apiary at his home on May 23, 2014 in Pearcy, Ark.
Mara Kuhn—AP
By Justin Worland

The White House created a new task force Friday to study and combat the recent precipitous decline in the number of bees in the United States.

The Pollinator Health Task Force will also undertake efforts to increase public awareness of the issue and boost conservation partnerships between the public and private sectors. “Given the breadth, severity, and persistence of pollinator losses, it is critical to expand Federal efforts and take new steps to reverse pollinator losses and help restore populations to healthy levels,” President Barack Obama wrote in a presidential memorandum.

The President’s announcement comes in response to a problem with grave implications for farmers and consumers. At least 90 commercial crops harvested in North America rely on honey bees including nuts, fruits, and vegetables, according to a White House fact sheet. Pollinators also have a profound economic impact: They contribute more than $24 billion dollars to the U.S. economy.

The plan announced on Friday, which includes measures to research the issue and develop pollinator habitats, marks the latest step in the White House’s attempt to address the the decline. The President requested $50 million to combat the program in his 2015 budget proposal. 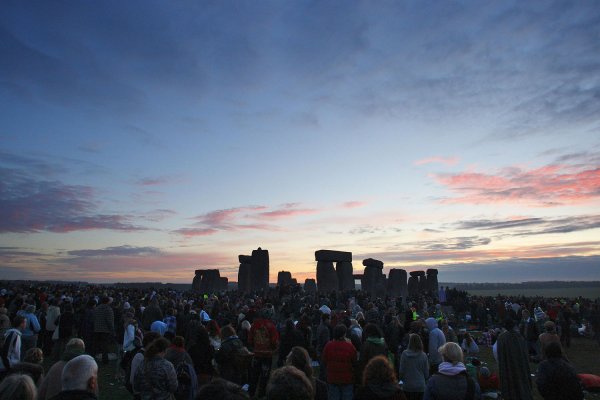 Welcome to the Start of Summer
Next Up: Editor's Pick