An unmanned surveillance drone 'Global Hawk' flies toward the U.S Misawa Air Base on May 24, 2014 in Misawa, Aomori, Japan. T
The Asahi Shimbun—Getty Images
By Denver Nicks

More than 400 military drone aircraft have crashed in “major accidents” both abroad and in the United States since 2001, according to a new Washington Post investigation.

The report Friday, based on more than 50,000 pages of documents obtained under the Freedom of Information Act, found that hundreds of military drones have crashed in previously unreported incidents due to a host of problems, including mechanical failure, human error, weather and other reasons.

No deaths from drone crashes have been reported yet but the documents detail close calls, including in the United States. In April, a 375-pound drone crashed near an elementary-school playground in Pennsylvania where children had been playing just minutes after students left for the day, the Post reports.

The investigation calls into question the safety and security of drones, which have become increasingly prominent in U.S. military operations, with commercial operations set to expand in the coming years. 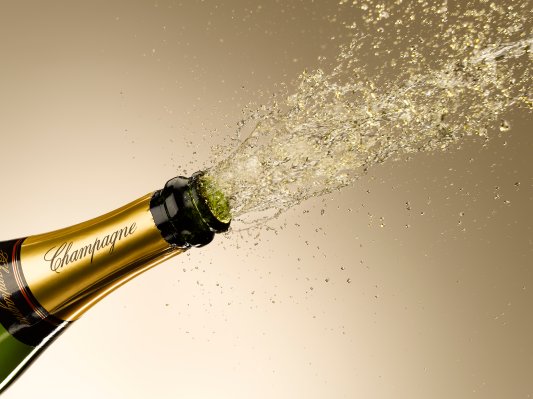 This Club Is Offering Poolside Drone Bottle Service
Next Up: Editor's Pick