Pope vs. Pot: The Holy Father Says 'No' to Marijuana Legalization

Here are the stories TIME is watching this Friday, June 20.

President Barack Obama announced the U.S. will be deploying special troops to Iraq to advise Iraqis on fighting against militants.

The House of Representatives approved an amendment that would curb NSA ‘backdoor’ spying on Americans, primarily regarding Internet search histories, emails and chats.

Supporters of marijuana legalization now have a powerful opponent: the Pope.

And finally, what happens when you put a man covered in Mentos and drop him in a tub of Coke? Thanks to these guys, now we know. 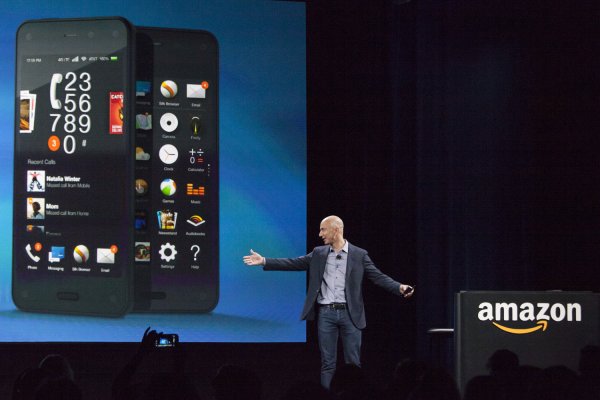