Africa's Ebola Outbreak Is 'Out of Control'

Members of the Guinean Red Cross distribute information leaflets during an awareness campaign on the Ebola virus on April 11, 2014 in Conakry, Guinea.
Cellou Binani—AFP/Getty Images
By Hannah Goldberg

The Ebola outbreak sweeping across West Africa is “totally out of control,” a health official said Friday.

“The reality is clear that the epidemic is now in a second wave,” Bart Janssens, a Doctors Without Borders official, told the Associated Press. “And, for me, it is totally out of control.

“It’s the first time in an Ebola epidemic where [Doctors Without Borders] teams cannot cover all the needs, at least for treatment centers,” Janssens added.

Ebola causes high fevers, vomiting, diarrhea and often death. The latest epidemic that has left more than 330 dead in Guinea, Sierra Leone and Liberia. The outbreak started in heavily populated areas of Guinea and Liberia.

“I’m absolutely convinced that this epidemic is far from over and will continue to kill a considerable amount of people,” Janssens told AP,
“so this will definitely end up the biggest ever.” 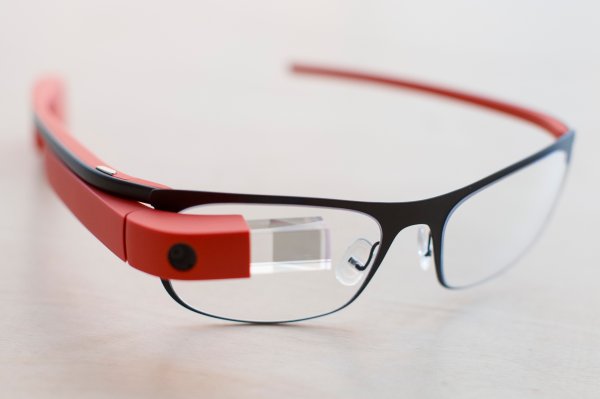 Now Doctors Can Use Google Glass to Record Your Visits
Next Up: Editor's Pick