Katy Perry performs on stage on the second night of her Prismatic World Tour at Odyssey Arena on May 8, 2014 in Belfast, Northern Ireland.
Christie Goodwin—Getty Images
By Victor Luckerson

Facebook wants to start selling movies to its billion-plus user base. The social network began renting Katy Perry’s 2012 documentary Katy Perry: Part of Me directly on the pop star’s Facebook fan page Friday. The movie costs $4 to be rented for 48 hours and can be watched within the Facebook site itself.

A robust rental service would put Facebook in competition with video platforms like YouTube, Hulu, Netflix and the iTunes Store. Facebook tops all of them in size, but it’s not known as a destination to watch long-form video. Several movie studios experimented with renting films such as The Dark Knight and The Big Lebowski via Facebook in 2011, but the initiative never gained traction.

So far the social network hasn’t made much of an effort to nab new releases, instead focusing on well-worn catalog titles. But Facebook’s video ambitions have increased significantly in the past three years. The company began testing auto-playing video ads late last year, and movie trailers in particular are expected to be a popular use case for the new ad unit. 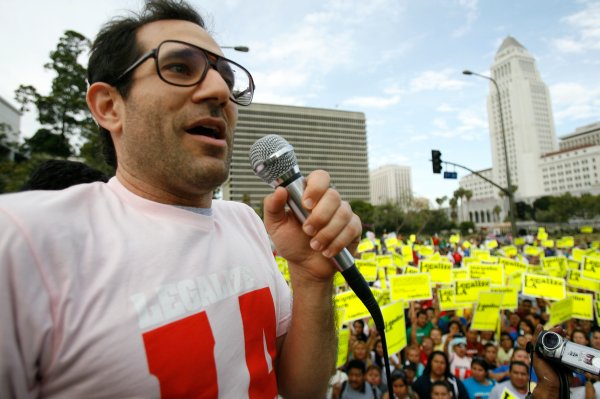 American Apparel Fires Its Founder and CEO
Next Up: Editor's Pick