Instead of personal belongings, one passenger traveling to Newark Liberty International Airport packed cookies laced with $52,000 worth of cocaine, U.S. Customs and Border Protection said Thursday.

Guatemalan citizen Mauricio Isidro Rivera Hernandez, who landed at Newark Airport on June 5, was arrested after CBP officials found that the cookies he was carrying in his three checked bags had pellets of cocaine baked into them. Officials said that after searching Hernandez’s bags in a private room, they discovered that the cookies contained 118 oval-shaped pellets of cocaine, which together weighed around 3 pounds.

Hernandez, who arrived on a flight from Guatemala City, now faces drug smuggling charges, the CBP said in a press release.

“CBP officers remain ever-vigilant in protecting the United States from the distribution of these dangerous drugs, regardless of the concealment methods employed by these would-be smugglers,” Director of CBP’s New York Field Operations Robert Perez said in a statement. 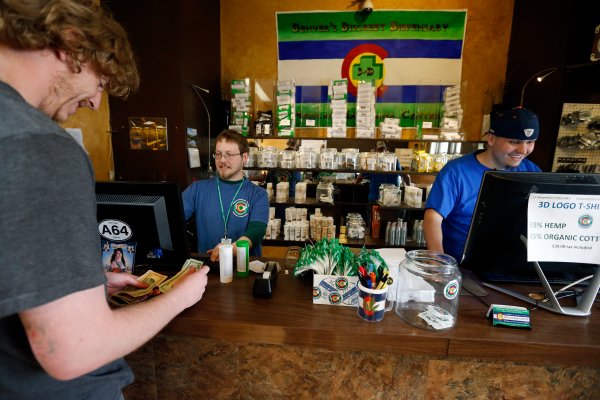