App That Lets People Say 'Yo' To One Another Gets Hacked

The creators of a popular smartphone app that’s only function is to let users say “Yo” to one another confirmed Friday that hackers have found a security flaw in the software.

App creator Or Arbel confirmed to Techcrunch that the app, appropriately called “Yo,” was “having security issues.”

“Some of the stuff has been fixed and some we are still working on,” Arbel said. “We are taking this very seriously.”

The app has become wildly popular in the last 48 hours. It cracked the Apple iOS Top Ten Free App list as of Friday, and previously received $1 million in venture capital funding.

A Georgia Tech student first contacted Techcrunch to announce that he and friends have cracked Yo’s security.

“We can get any Yo user’s phone number (I actually texted the founder, and he called me back). We can spoof Yo’s from any users, and we can spam any user with as many Yo. We could also send any Yo user a push notification with any text we want (though we decided not to do that).”

Other evidence, such as the Instagram above from a Yo user, suggests the Georgia Tech crew aren’t the only ones to have found vulnerabilities in Yo. 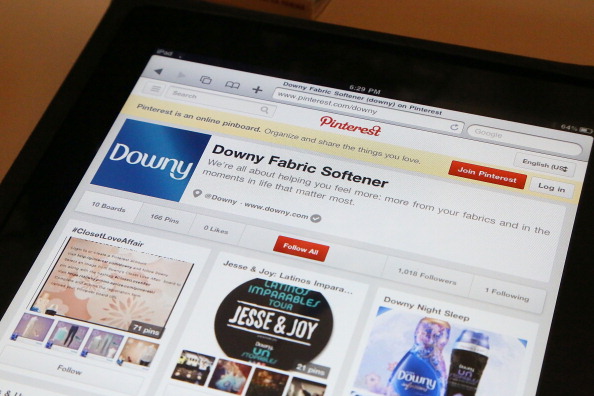 Pinterest Hacked for Second Time in Four Months
Next Up: Editor's Pick