Five men wrongfully convicted of raping and beating a woman in Central Park in 1989 have agreed to settle their lawsuit against New York City for about $40 million.

The five men, all black or Hispanic and between 14 and 16 years old at the time of the incident, said at the time that they were coerced into making incriminating statements to authorities before they were found guilty. However, the men’s statements were ruled admissible, and they were convicted in two trials in 1990, only to be exonerated through DNA and other evidence in 2002.

The men, Korey Wise, Antron McCray, Kevin Richardson, Raymond Santana, and Yusef Salaam, became known as the “Central Park Five,” and their case made national headlines and came to symbolize a sense in the popular imagination of urban decay and rampant crime in inner cities of the era.

The settlement, which was disclosed to The New York Times by a source whose name has not been revealed, must still be approved by the city comptroller and a federal judge. If it goes through, each of the men will receive about $1 million for every year spent in prison. For one of the men, Kharey Wise — who spent 13 years in prison over the case — that will amount to the city’s largest settlement related to a wrongful conviction case in its history.

Former New York City Mayor Michael Bloomberg fought the lawsuit brought by the men, arguing that authorities had acted in good faith in pursuing their convictions. Mayor Bill de Blasio, however, has pledged to meet a “moral obligation to right this injustice.” 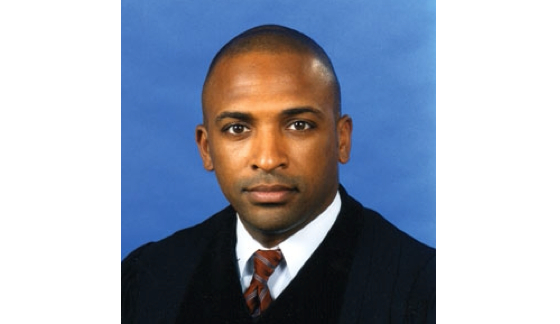