America's Same-Sex Couples Are Going to Get More Federal Benefits

Same-sex couples will be eligible for additional federal benefits, the Obama Administration will announce on Friday.

According to a White House official, several Cabinet agencies are announcing policy changes — consistent with last year’s Supreme Court striking of Section 3 of the Defense of Marriage Act (DOMA) — to extend additional protections to same-sex couples, regardless of whether they live in a state that recognizes same-sex unions.

Among the announcements, the Department of Labor is proposing to make married same-sex couples eligible for leave under the Family and Medical Leave Act.

The Department of Justice will also announce the completion of a yearlong review of federal benefits and obligations, expanding those offered to same-sex couples in a number of states where they are currently barred.

BuzzFeed’s Chris Geidner has a clear explainer of some of the benefits being made available.

The White House official added that President Barack Obama is still calling for legislation to roll back the parts of DOMA that were not struck down by the court, particularly to provide Social Security and other benefits to same-sex couples who live in states that don’t recognize their unions.

“The Administration is calling for legislation to fix those provisions that prohibit legally married same-sex couples from enjoying the federal benefits they are entitled to,” the official said. 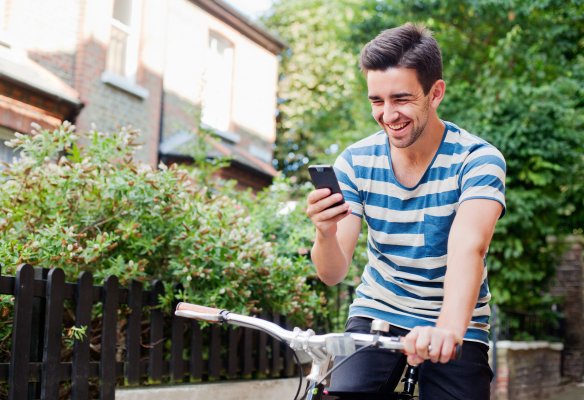 Study Links Smartphone Apps for Gay and Bisexual Men to STI Risk
Next Up: Editor's Pick