NBA Moves Logo to Backs of Jerseys, a Potential Precursor to Uniform Ads

When Michael Jordan unveiled the Charlotte Hornets (previously the Charlotte Bobcats) new uniforms on Thursday, some fans noticed that something was missing from the front of the jerseys: The National Basketball Association’s red, white and blue logo had moved from its normal place on the player’s chest to the back.

The announcement comes as league owners debate whether or not to put advertisements on jerseys for the first time ever. NBA commissioner Adam Silver said this year that uniform ads are inevitable. Moving the NBA logo will theoretically make more space for, and give greater visibility to, sponsor marketing.

In 2012, NBA owners were shown mockups of ad-laden uniforms. The league estimates it could make $100 million per year with the new form of ads.

And if the NBA makes millions off jersey ads, the NFL and MLB are likely to follow. 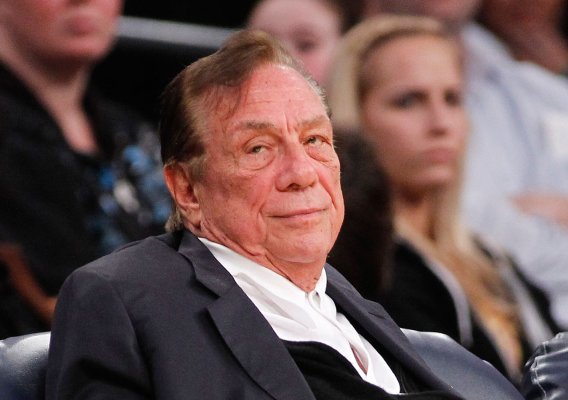