About 86 lab workers in Atlanta may have been infected with anthrax, the Centers for Disease Control and Prevention said on Friday. That’s up from the CDC’s previous estimate of 75.

The unintentional exposure was discovered on June 13 and “out of an abundance of caution” the CDC is providing antibiotics to the potentially exposed staff, according to a press statement from CDC. The government agency said that it does not believe family members or the general public are at risk.

CDC said that an investigation is ongoing but early reports indicate that “CDC expert protocols were not followed.” The statement says a sample of anthrax used in a high-level biosafety lab was not properly inactivated before it was moved to labs that were not equipped to handle live anthrax.

The agency said lab and hallway areas have been decontaminated and labs will be re-opened when they are determined to be safe, adding that it will take necessary disciplinary action. 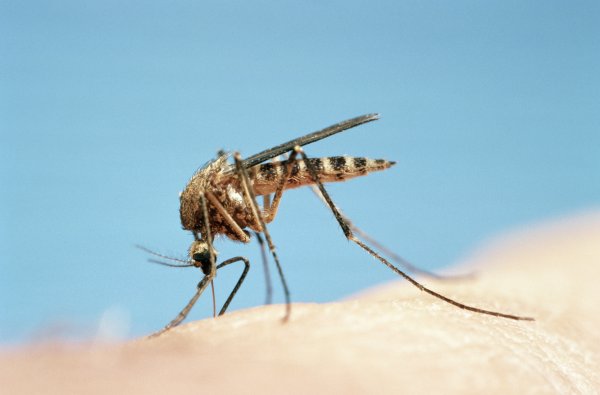 Genetically Modified Mosquitoes Could Wipe Out Malaria
Next Up: Editor's Pick