Saved by the Bell Gets the Lifetime Movie Treatment

What really went on behind the scene of NBC’s popular sitcom Saved by the Bell was much more dramatic than what was onscreen.

That’s according to The Unauthorized Saved by the Bell Story, which will premiere as a Lifetime television movie on Sept. 1. The film will be based on hours of new interviews conducted with the cast and crew of the TV show. The story promises to be juicy if it’s anything like the tell-all book Dustin Diamond (Screech in the original cast) wrote in 2009. In the book, Diamond claimed that cast members hooked up, had threesomes and did drugs.

The original Saved by the Bell casting director choose the actors for this new Lifetime version, and, in our opinion, did a pretty good job of finding lookalikes. Here’s what the original cast looked like:

The cast in publicity portrait for the television series 'Saved By The Bell', Circa 1991.
Archive Photos—Getty Images

And here’s the cast of the Lifetime movie, as first revealed by BuzzFeed and confirmed by TIME. 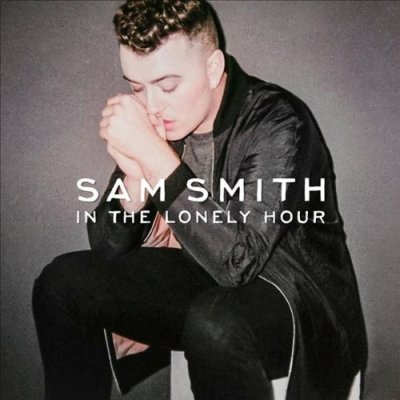 REVIEW: Sam Smith Plateaus on In the Lonely Hour
Next Up: Editor's Pick