The Sweetest Video Game Sale of the Summer Is Finally Here

Drop down the page and you’ll spy Valve’s “Flash” sales, running at shorter intervals, currently including the best first-person parkour (FPP!) game ever made, Mirror’s Edge, $4.99 (marked down 75%). Swing even lower and you’ll find Valve’s vote-a-thon section, whereby logged-in Steam members can pick which games they’d like to see go on sale next. And if you’d rather not dawdle waiting for the game you want to buy to go cha-ching, Valve lets you add it to a personal wish list, then notifies you when it’s available at a discount — a feature Valve notes you can use after the sale, too.

The clock’s ticking, counting down to the next round of deals, which arrive 24 hours from today’s 1:00pm ET kickoff. 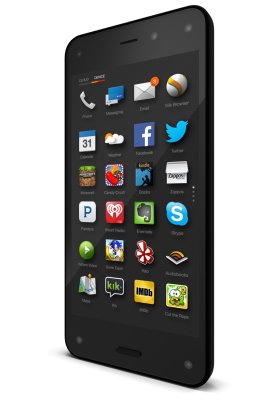 With Its Fire Phone Demo, Amazon Revealed It Still Doesn't Understand Gaming
Next Up: Editor's Pick