Han Solo will be laying low for a while: Harrison Ford suffered a broken left leg while filming the upcoming Star Wars: Episode VII, his publicist confirmed on Thursday. Previous reports suggested that the 71-year-old actor had suffered a bad ankle injury.

“Harrison Ford’s left leg was broken in an accident. His surgery was successful and he will begin rehab shortly. He’s doing well and looks forward to returning to work,” said a statement from publicist Ina Treciokas.

Treciokas did not confirm or deny rumors that the injury occurred on the movie set’s Millennium Falcon—Solo’s beloved smuggling spacecraft, in the movies—stating that “there isn’t any additional information at this time.” 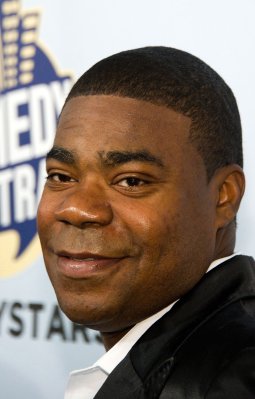 Feds Say Trucker in Tracy Morgan Crash Was Speeding
Next Up: Editor's Pick