When the Hollywood Reporter released a roundup Thursday of the extravagant luxuries provided by some Las Vegas clubs, we didn’t blink at the $9,000 personal fireworks displays or PlayStation 4-filled cabanas. What gave us pause was the Cosmopolitan Marquee Dayclub’s poolside bottle service … delivered via drone.

For a mere $20,000 bar tab (and a day’s notice), an unmanned drone will descend from the sky to bring libations to the inebriated, bikini-wearing masses.

The bizarre service was available on Memorial Day, although the Cosmopolitan did not respond when asked if the service was still available or to other requests for comment.

“It seems as if there is something new that comes up almost every week,” a Federal Aviation Administration spokesperson told TIME, referring to strange drone integrations. Unfortunately—and we’re sorry to burst your champagne bubble—this kind of drone activity is definitely not approved by the FAA. Which is, you know, mandatory.

While a recreational voyage, like innocently taking a “dronie” in the park, doesn’t need FAA approval, a commercial unmanned flight does. However, the FAA spokesperson added that “FAA regulations apply only to outdoor use—If a hotel wants to use an unmanned aircraft to deliver drinks indoors, that’s outside FAA jurisdiction.”

The FAA has only approved two commercial drone voyages, one to conduct research in the Arctic and another to survey pipelines in the U.S. But the FAA spokesperson said that although civil penalties can be applied, he doesn’t expect that it will be in the case of the drone bottle service as “that is usually for flying in a careless or reckless manner.”

The Cosmopolitan, however, isn’t the only hotel to use drone bottle service — The Mansion at California’s Casa Madrona also offers the service for guests staying in the $10,000-a-night Alexandrite Suite. 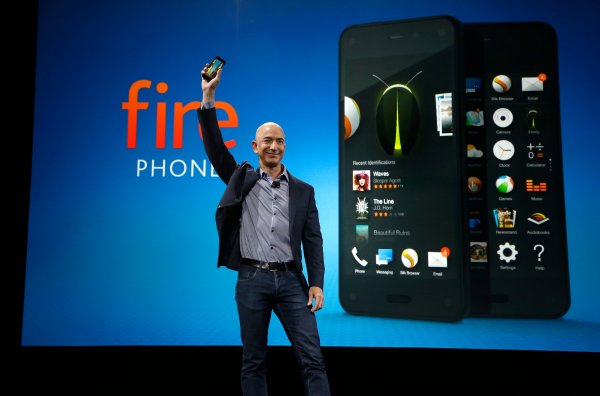