The long-awaited new album from soul singer D’Angelo — his first since 2000’s Voodoo — is sort of like the Loch Ness Monster: there is evidence suggesting it exists, but it hasn’t ever revealed itself, becoming more of a myth with each passing day.

But one year after promising that the record was on the way, D’Angelo’s manager, Kevin Liles, says it’s definitely happening this time. Really. For real. No joke.

“There’ll be an album this year,” he told Billboard. “There’s 14 records so far, we might have a couple of bonus records, but all the recording is basically done and we’re mixing and mastering now. Definitely, he’ll be back.”

The cause of the delay? D’Angelo is a perfectionist — no surprise from someone who’s spent more than a decade working on new material. Liles explains:

2014 could use a little brown sugar, but as with Nessie, we’ll believe it when we see it. 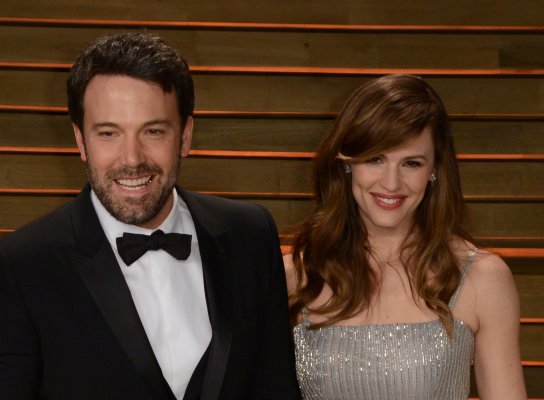