A woman uses her iPhone on a subway platform in New York City, where police have reported a drop in iPhone thefts.
Jens Schott Knudsen&mdash;flickr Editorial/Getty Images
By Jack Linshi

Thefts of iPhones have dipped in some cities, and authorities say a “kill switch” anti-theft feature is to thank.

In New York, San Francisco and London, police are reporting a drop in iPhone thefts. In New York, state Attorney General Eric Schneiderman attributed the drop to the kill switch Apple launched in September, the New York Times reports. Apple product thefts in New York dropped 19% in the first five months of 2014, while iPhone thefts dropped 38% in San Francisco and 24% in London, between the six months before and after Apple installed the technology, which is called Activation Lock.

Activation Lock is built into iOS7 and allows users to remotely disable their stolen iPhones, a feature that discourages thefts. Users’ Apple IDs and passwords are required to turn off the Find My iPhone feature, and to erase or reactivate the device.

Several smartphone manufacturers, including Apple, AT&T, Google, Nokia and Samsung, have signed the “Smartphone Anti-Theft Voluntary Commitment”, in which signatories agreed that smartphones they manufacture after July 2015 will offer anti-theft features at no cost. Samsung announced an anti-theft feature in its Galaxy S5 in April, and Microsoft plans to add a kill switch to the Windows Phone.

The early success has encouraged state lawmakers to push for larger legislative fixes. In May, Minnesota’s governor signed a smartphone kill switch law, while the California state Senate passed a similar bill. 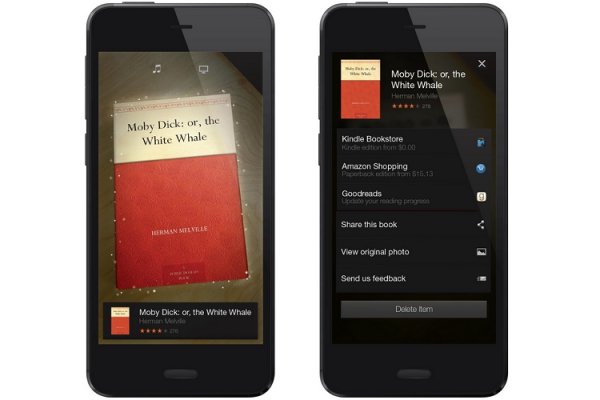 Let's Not Be So Cynical About the Amazon Fire Phone's Coolest Feature
Next Up: Editor's Pick