Wanna see an ape ride a horse through fire while maniacally brandishing a machine gun? Of course you do.

Twentieth Century Fox released its latest — and final — trailer for Dawn of the Planet of the Apes, and it’s pretty awesome. But also terrifying due to, you know, said image above.

The movie is about a band of human survivors and multitudes of genetically advanced apes who have reached a fleeting peace arrangement. Stars include Andy Serkis, Keri Russell, Gary Oldman, and Jason Clarke. Dawn of the Planet of the Apes will hit theaters on July 11. 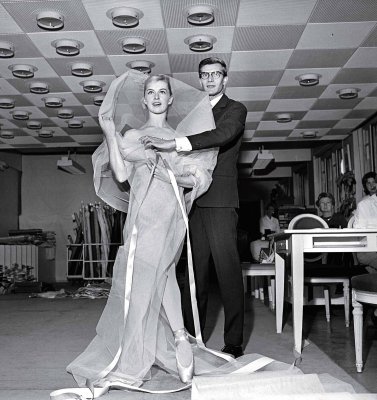 All About Yves.
Next Up: Editor's Pick