On The Tonight Show Starring Jimmy Fallon Wednesday night, Tarik and The Roots performed a rap inspired by Harry Potter.

The late-night host has been doing the show in Orlando this week. He also went to “Ollivander’s wand shop” to buy a magic wand and inevitably turned the entire sketch into one big penis joke.

Universal Orlando in Florida announced Wednesday that the Diagon Alley extension to the Wizarding World of Harry Potter theme park will open on July 8. 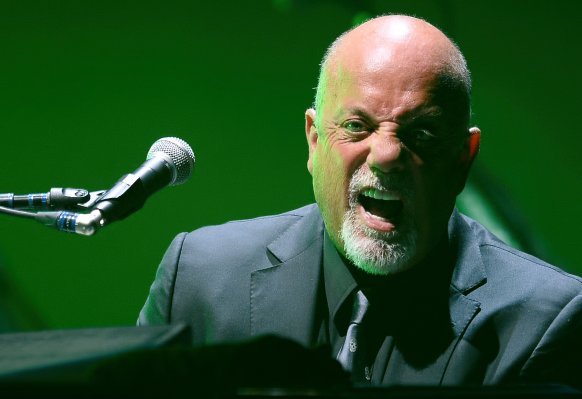 Billy Joel Wants People to Stop Killing Elephants and Rhinos for Pianos
Next Up: Editor's Pick