Washington Street Outside Chinese Embassy May Be Renamed 'Liu Xiaobo'

A resolution calling for the renaming of a street outside China’s embassy in Washington to Liu Xiaobo — in honor of the incarcerated Chinese Nobel Peace Prize winner — was proposed to the U.S. Congress on Wednesday, where it met positive recognition much to Beijing’s dismay.

Phil Mendelson, a chairman of the D.C. Council, drafted the resolution a few weeks ago to demonstrate support for human-rights campaigners in China. Because International Place — the street where the Chinese embassy resides — is under the authority of the federal government, the resolution was introduced to the U.S. Congress where it has received bipartisan support. The proposal must still be voted upon by the city council before any name change.

The group of lawmakers drafted the resolution to coincide with the 25th anniversary of the Tiananmen Square massacre. “This modest effort would undoubtedly give hope to the Chinese people who continue to yearn for basic human rights and representative democracy and would remind their oppressors that they are in fact on the wrong side of history,” the draft resolution said.

Liu Xiaobo, a political activist who helped write the pro-democracy manifesto Charter 08, was sentenced to 11 years’ imprisonment in 2009 for attempted subversion of the state. He was awarded the Nobel Peace Prize in 2010 for his nonviolent human-rights campaign, although the Chinese government censored the event, claiming that Liu was unworthy of the award. The Chinese government has continued to deny international claims of Liu’s heroism, recently rejecting comparisons drawn between Liu and Nelson Mandela when the South African passed in December.

Beijing similarly rebuked the proposal for the renaming of the street, considering it an affront to the Chinese embassy. “Liu Xiaobo is a man who has violated Chinese laws,” Chinese Foreign Ministry spokesman Hong Lei said at a press briefing, AFP reported. Hong added that adoption of the proposal would be a “provocative action.” 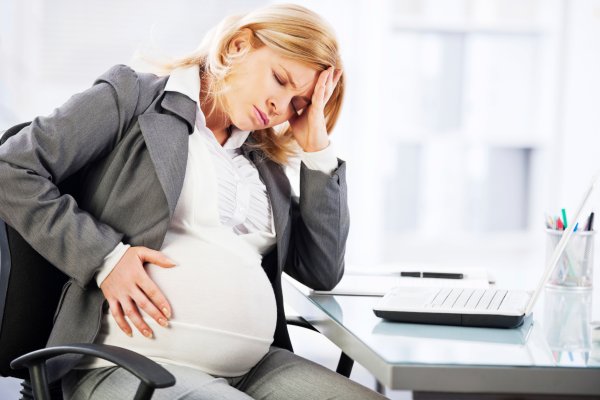