An Atlanta-area toddler died Wednesday after being left in a car for hours, the Atlanta Journal-Constitution reports. The death comes amid a statewide campaign led by Georgia Governor Nathan Deal to prevent child deaths in hot cars over the blazing summers.

The body was found Wednesday afternoon after the child’s father realized the 22-month-old had been strapped in a car seat all day. The dad was supposed to take the child to day care on Wednesday morning, but went directly to work instead. The high in Cobb County, the suburb where the child died, was 100 degrees.

The father stopped at a shopping-center parking lot to seek help, but the child did not survive. Authorities are reportedly questioning the father.

In late May, Deal launched the “Look Again” campaign, a partnership with early-education officials to warn adults that in “minutes the inside of your car can become a death trap for a child.” 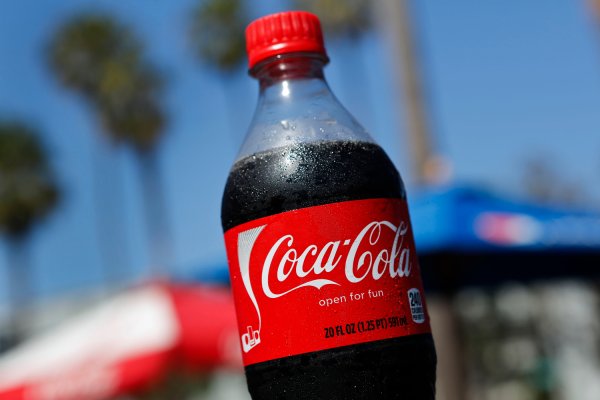