Most Americans Are Totally Fine With Euthanasia

Seven out of 10 Americans support euthanasia, according to a new Gallup poll, continuing a consistent trend showing that Americans are generally in favor of laws that allow doctors to end patients’ lives in a painless manner.

The poll results come just days after the death of famed radio host Casey Kasem, whose family publicly quarreled over his end-of-life care. Gallup notes that the poll was conducted before Kasem’s death, which came following a battle with dementia.

Though a majority of Americans support euthanasia, frequent churchgoers are less likely to support it. Only about 48% of weekly church attendees say they approve of doctors “ending a patient’s life by some painless means,” compared to 74% of those who go nearly weekly and 82% of those who go less often.

Americans are also less likely to support euthanasia when it’s presented as “physician assisted suicide:” only about 58% of those surveyed supported the procedure when it was phrased in such a way.

Gallup surveyed 1,028 American adults between May 8 and May 11 for the poll. There is a margin of error of four percentage points. 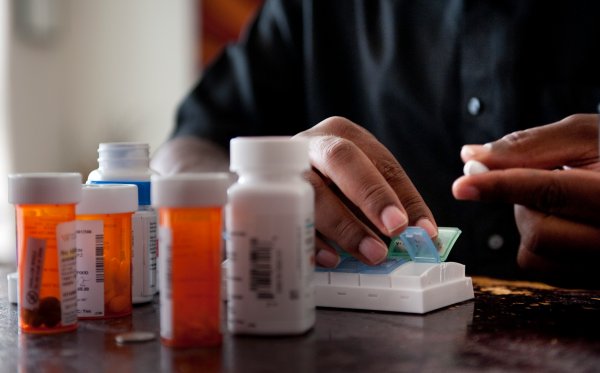