A study published on Jun. 6 in the Journal of Children and Media, appropriately titled “Damned If You Do, Damned If You Don’t … If You’re a Girl,” found that although both male and female adolescents send sexts, teenage girls’ behavior is labeled regardless of whether they sext or not. The discovery was made after University of Michigan researchers Julia Lippman and Scott Campbell distributed open-ended questonnaires to 51 adolescents aged 12-18 inquiring about participants’ sexting practices and thoughts on their peers who engage in sexting.

The study defined sexting as “the transmission via electronic means of sexually provocative or explicit images or videos featuring someone known to the sender and/or receiver.”

“The most striking ﬁnding with regard to gender was the extent to which girls, but not boys, were judged for their sexting practices,” the study says. “According to these accounts, then, girls who send sexts are—to use some of our male participants’ words—crazy, insecure, attention-seeking sluts with poor judgment.”

Most participants who made negative judgments were male, the study says. One 18-year-old male participant wrote: “This is common only for girls with ‘slut’ reputations. They do it to attract attention … [it’s inappropriate, but] it’s the fault of the girl who sent them. That she is being seen like that.”

The researchers emphasized that the boys were quick to pass negative judgments on girls who sext, failing to understand that a variety of factors, such as the boys themselves, influence a teenage girl’s decision of whether to sext or not. Girls, on the other hand, explained that they are sometimes pressured into sexting. A 16-year-old wrote: “My boyfriend or someone I really liked asked for them. And I felt like if I didn’t do it, they wouldn’t continue to talk to me.” 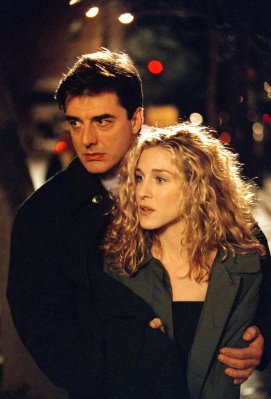 #Popsexed: What We Learn About Sex From Pop Culture
Next Up: Editor's Pick