A tiny piece of paper with adhesive on the back just sold for $9.5 million.

Sotheby’s sold the British Guiana stamp to an anonymous donor over the phone Tuesday. The deal broke the previous stamp-selling record, held by an 1885 Swedish stamp, by more than $7 million.

What makes this stamp so special? It’s the only copy of the British Guiana One-Cent known to exist, but also its previous owner, John E. du Pont, was famous for murdering an Olympic wrestler.

Still, that’s a lot of paper for such a little piece of paper. 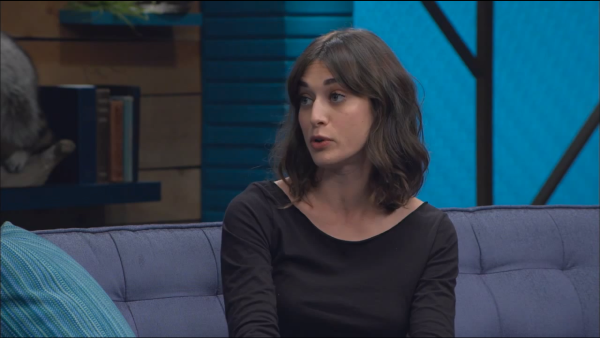 Why Men Should Probably Just Stop Trying to Be Funny
Next Up: Editor's Pick