This Is How Much the Amazon Fire Phone Will Cost

Amazon announced Wednesday that its new Fire Phone will sell exclusively on AT&T’s network, starting July 25. A 32GB version of the phone will go for $199, while a 64 GB version of the device will sell for $299, with contracts. The two versions cost $649 and $749 without a contract, respectively. 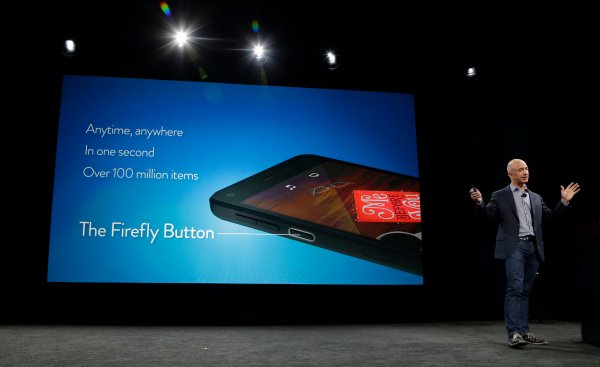 Amazon's New Fire Phone Lets You Scan Something Then Immediately Buy It
Next Up: Editor's Pick