Hillary Clinton revealed a surprising position Tuesday: She actually supported Sen. Kirsten Gillibrand’s bill to take the handling of sexual assaults in the military outside the chain of command. The bill failed to overcome a filibuster in the Senate in March. Instead, a version sponsored by Sen. Claire McCaskill, a Missouri Democrat, which tightens the Pentagon’s prosecution of such cases, passed into law.

From the interview with CNN’s Christiane Amanpour:

Clinton’s endorsement was news to Gillibrand, a Democrat who succeeded Clinton in her New York senate seat. Gillibrand and her staff learned about it on television. “Based on Secretary Clinton’s record of standing up for human rights, we were not surprised,” said Glen Caplin, Gillibrand’s communications director.

The move was surprising in that it means that if she becomes President, the normally hawkish Clinton would go against the advice of military brass and remove the cases from the chain of command. It also must have had a little bit of a silver lining dig at McCaskill, who endorsed Barack Obama over Clinton in 2008. McCaskill this time around is an early endorser of another potential Clinton candidacy.

Gillibrand intends to bring her bill back up next year. The question is, if she’s in the middle of a campaign at that point, will Clinton campaign on it? It is an issue popular with the Democratic base and with female swing voters—so like many things in Clinton-land, it’s not a terrible position to take, if you’re thinking in terms of triangulation and, um, an election. 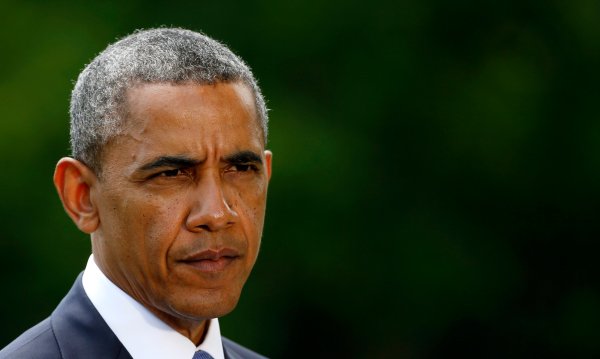 The Thin Line Between POWs and Criminals
Next Up: Editor's Pick