A study by New York University and McGill University found that as much as 25% of corporate mergers involve some insider trading.

And there’s no chance that the illegal trades are just happy accidents either. The authors of the study say “the probability of the unusual volume in the sample arising out of chance” is approximately “three in a trillion.”

The study reviewed merger and acquisition trades from 1996 to 2012. It found that despite one quarter of them involving illegal trades, only 5% of the 1,859 ended in litigation. The data come even as U.S. Attorney’s Office for the Southern District of New York has been trying to crack down on insider trading in the hedge fund industry. 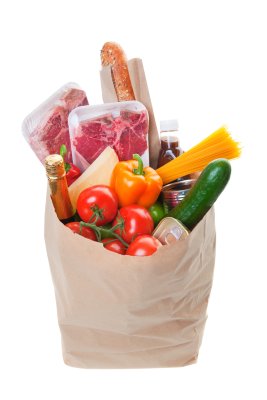 TaskRabbit Is About to Change Dramatically
Next Up: Editor's Pick