Monday evening’s match between Team USA and Ghana — a rivalry game after Ghana bumped the Americans from Cup contention back in 2010 — was the most-watched soccer game in U.S. history.

Then again, ESPN’s January broadcast of the college football championship drew a total of 25.6 million viewers, nearly 10 million more than the most watched soccer game in American television history. That suggests that while the “beautiful game” may be drawing admirers, America still remains committed to its bigger, rougher sister. 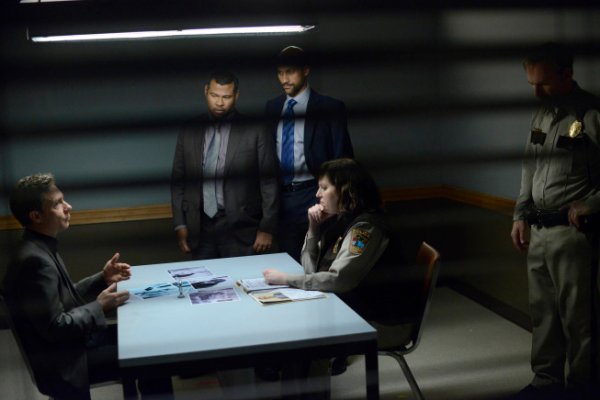 After Fargo, What Coen Brothers Movie Should Be a Miniseries Next?
Next Up: Editor's Pick