WATCH: Robert Pattinson Wanted to Be a Rapper

Actor Robert Pattinson, widely known for playing the vampire heartthrob Edward Cullen in the Twilight movies, said on Late Night With Seth Meyers on Wednesday that he wanted to be a rapper when he was a kid.

The 28-year-old Pattinson said that his stage name was Big Tub.

“What, did you pick last?” the late night host joked.

Patterson said that he even record some songs – with crafty solutions to create studio sound effects.

“I didn’t know how to scratch, so I used to pull up and down the zipper on my hoodie,” he said.

Pattinson was on the show to promote The Rover, a drama with Guy Pearce that opens in theaters on June 20. 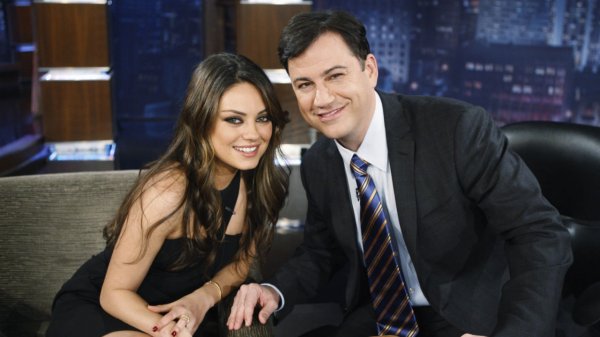