While reality television isn’t known for being particularly grounded in reality (we’re looking at you Bachelorette), it turns out that Jersey Shore is actually pretty accurate.

As anyone who had the misfortune of watching the MTV series knows, the operating credo for the well-groomed bros of the Jersey Shore was “GTL,” which stands for “gym, tan, laundry,” with “every day” being implied. With that in mind, it should come as no real surprise to report that Jersey Shore alum Mike “The Situation” Sorrentino was arrested for taking part in a brawl inside a tanning salon.

Police were called to the Boca Tanning Salon in Middletown, NJ after a fist fight broke out between Sorrentino and his brother, TMZ reports. The salon was reportedly opened by the Sorrentino family in March and entrepreneurship may not be going smoothly as last week, employees of the salon called police after their paychecks bounced. The fist fight may have been the result of that, ahem, situation.

Sorrentino was charged with simple assault and released on $500 bail.

MORE: Marquel Martin Should Be the Next Bachelor 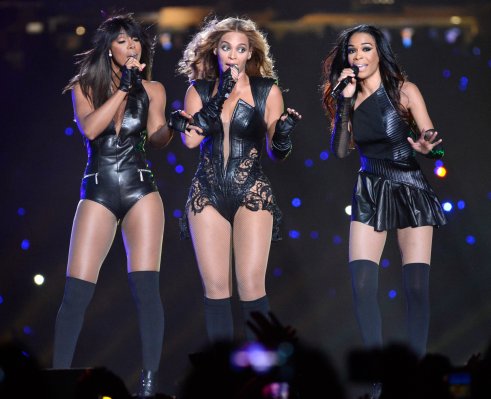