The New Alien Is Exactly What Horror Should Be Like

Fans of the original Alien might be jaded by news of alien game tie-ins: since 1982 there have been over 30 Alien video games on everything from the Commodore 64 to the current generation of gaming consoles. SEGA’s last adaptation, Alien: Colonial Marines, was released just a year ago to poor reviews. The game was filled with bugs, and failed to capture the terror of the original film.

Despite all of that, SEGA’s next release, Alien: Isolation, is of a different breed then its predecessors. Rather than relying on the worn genre of the first-person shooter, this Alien is pure survival-horror. Set 15 years after the first movie you take control of the protagonist Amanda Ripley, who uses her wits to survive to against just one Xenomorph.

The most visceral horror, whether it be a motion picture or interactive entertainment, is subtle and uses different techniques to put the player at unease. Based on SEGA’s E3 demos, the game’s developers seem to understand this.

“Sometimes a huge part of horror is actually not being able to see to see the thing that is hunting you,” lead designer, Gary Napper, said.

With any luck, we’ll finally have an Alien game worth playing when Alien: Isolation releases on October 7th. Though, fans of the franchise have all the right to continue staying skeptical. For more of the inside scoop on the game from Lead Designer Gary Napper, check out the video above. 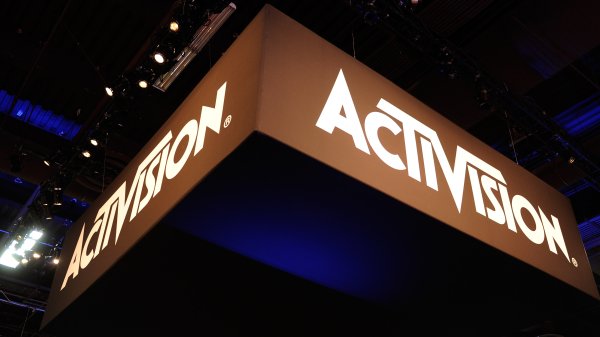 Activision's Top Gamer on Why His Company Is Disruptive
Next Up: Editor's Pick