We all agree that the main thing missing from your smartphone experience is the ability to send smells.

Well, anyway, a startup called oPhone has come to the rescue and met this pressing challenge. Harvard scientists sent on Tuesday the first “scent transmission overseas,” from an iPhone app in Paris to an oPhone console in New York City.

The oPhone is a creation from Vapor Communications, founded by Harvard professor David Edwards along with his students Rachel Field and Amy Yin.

Vapor “intends to bring scent messaging to mobile-phone users wherever aroma matters, for health and memory, self-expression and entertainment, travel and the marketing of aromatic content online,” the groups says in a statement.

In tandem with its transatlantic smellagram (sorry), the oPhone project launched an Indiegogo campaign aimed at raising $150,000 to help bring the oPhone to market. In the meantime, you’ll soon be able to receive sent smells at locations in Paris, New York City and Cambridge, Mass. The company says, though, that “eventually users will be able to share and experience oNotes anywhere with their personal oPhone.”

The puerile part of my brain is already plotting practical jokes, but I’m sure the rest of you will stick to sending roses and honeysuckle. 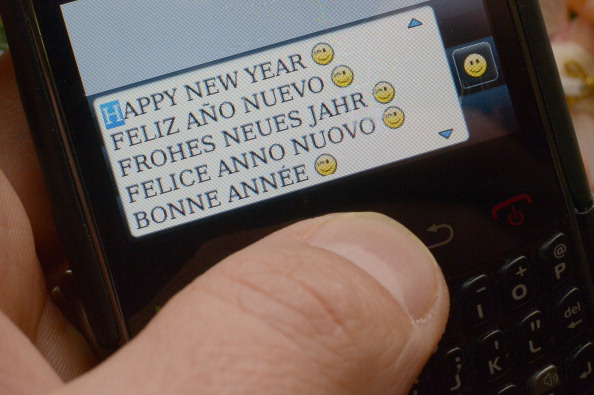 The 15 New Emoji We Need Right Now
Next Up: Editor's Pick