Missouri Democratic Senator Claire McCaskill called the host of The Dr. Oz Show to testify at a hearing on weight-loss scams and deceptive advertising for weight-loss products after recent endorsements made on his show.

“Your credibility is being maligned by fraudsters and frankly being threatened by the notion that anybody can take an itty-bitty pill to push fat out of their system,” McCaskill said to Oz during the hearing.

McCaskill cited the example of Oz’s recent suggestion that viewers to take FBCx, a diet pill, to get back on track if they cheat on their diets. The Dr. Oz Show website champions the pill as one of “3 Ways to Get Your Fat to Eat Itself.” Oz defended his recommendation, explaining that FBCx is essentially fiber and that his family uses the pill. He said he believes he has techniques that will work for people trying to lose weight and he wants people to try them so they can feel better.

“I fill a need to fuel passion in peoples’ lives about what they can do,” he said.

McCaskill told Oz that he is not only a celebrity but also a doctor, and cautioned him to be responsible in using his influence. Oz expressed concerns that he’s being censored.

“When I feel as a host of a show that I can’t use words that are flowery or passionate,” he said, “then I feel that my power has been disenfranchised.” 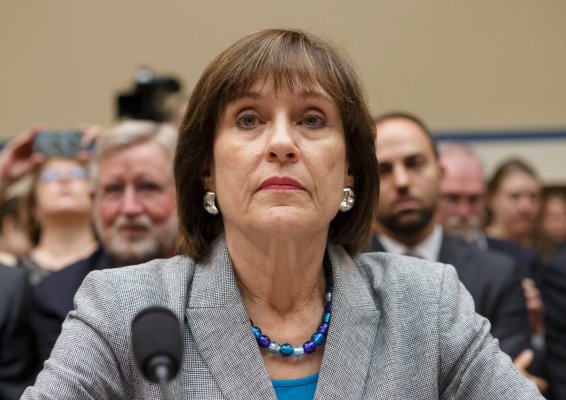