You'll Never Believe How Many Lightsabers Disney Sells Every Year

Even though the next Star Wars film is still more than a year away, Disney is already reaping some healthy rewards from its $4 billion purchase of Lucasfilm: The media giant told Variety that it now sells 10 million lightsabers per year.

The multi-colored energy swords, a staple of the Star Wars universe, are sold as tiny keychains and as high-end full-size collectibles.

Expect to see more lightsabers out in the wild as Disney begins flooding the market with more Star Wars content. In addition to the upcoming film trilogy, the animated series Star Wars: The Clone Wars was recently revived on Netflix, a new cartoon series called Star Wars: Rebels is slated to launch on cable later this year and the action game Star Wars: Battlefront is currently in development for the Xbox One, PS4 and PC.

Star Wars merchandise helped Disney boost its overall retail sales to $40.9 billion in 2013, up from $39.4 billion the previous year. 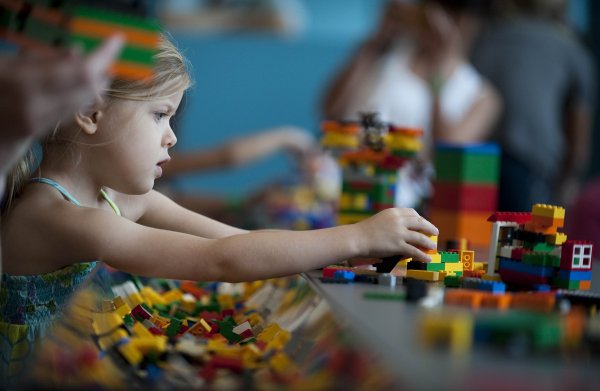 Soon There Will Be Female Scientist LEGOs
Next Up: Editor's Pick